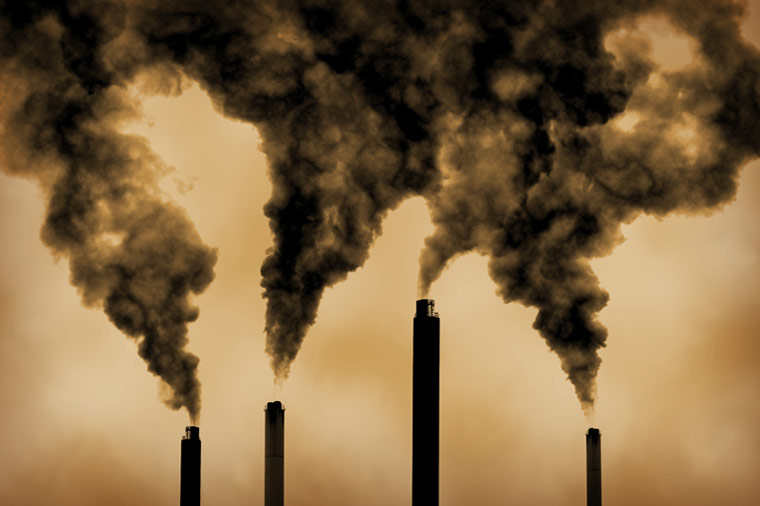 A tax on carbon dioxide ( CO2) emissions would take effect November 4th, 2019 should the United Kingdom not strike a deal by the Brexit deadline.

Currently, England is subject to the European Union’s Emissions Trading Scheme, which is a form of cap and trade environmental policy.

If they leave the EU, it is anticipated that the United Kingdom will use the Emissions Trading Scheme until the end of trading in 2020, as confirmed by the British government.

If the UK were to leave the European Union without a deal by October 31st, a price on carbon emissions would be set to 16 Pounds (approx $21USD) per tonne of carbon dioxide emitted by power plants and factories.

3x the Price of Carbon Pollution

This tax would take place in England and throughout Britain. The UK is currently in the European Union’s Emissions Trading Scheme, paying 5 pounds (or $6.46USD) per tonne of CO2 emitted.

This would more than triple the price energy suppliers and factories would pay for burning fossil fuels on British territories.

By increasing the price of carbon emissions, policy makers hope to reduce the incentive to use dirty energy sources (see “Incentives and the Environment“).

The United Kingdom is the EU’s 2nd largest emitter of greenhouse gases, which a majority of scientists say is the cause of global warming and climate change.

When compared worldwide, the UK sits as the 15th largest emitter of greenhouse gases (GHGs) by country. China and the United States hold the 1st and 2nd positions, respectively.

Re-enacting Britain’s Carbon Tax is a good start to an Emissions Tax on all pollution emissions, and will more than triple the price paid per ton for carbon dioxide emissions in the United Kingdom.

It is the opinion of EmissionsTax that a carbon tax is not enough to make meaningful impact on climate change because of many factors, such it’s low price per ton of carbon.

The United Kingdom is a party to the Paris Agreement, which unfortunately has not been able to reduce greenhouse gas emissions since it’s signing in 2016.

Support EmissionsTax in their mission to create more incentive to conserve and protect the environment. Buy “Incentives and the Environment” on Amazon or start reading for free here.