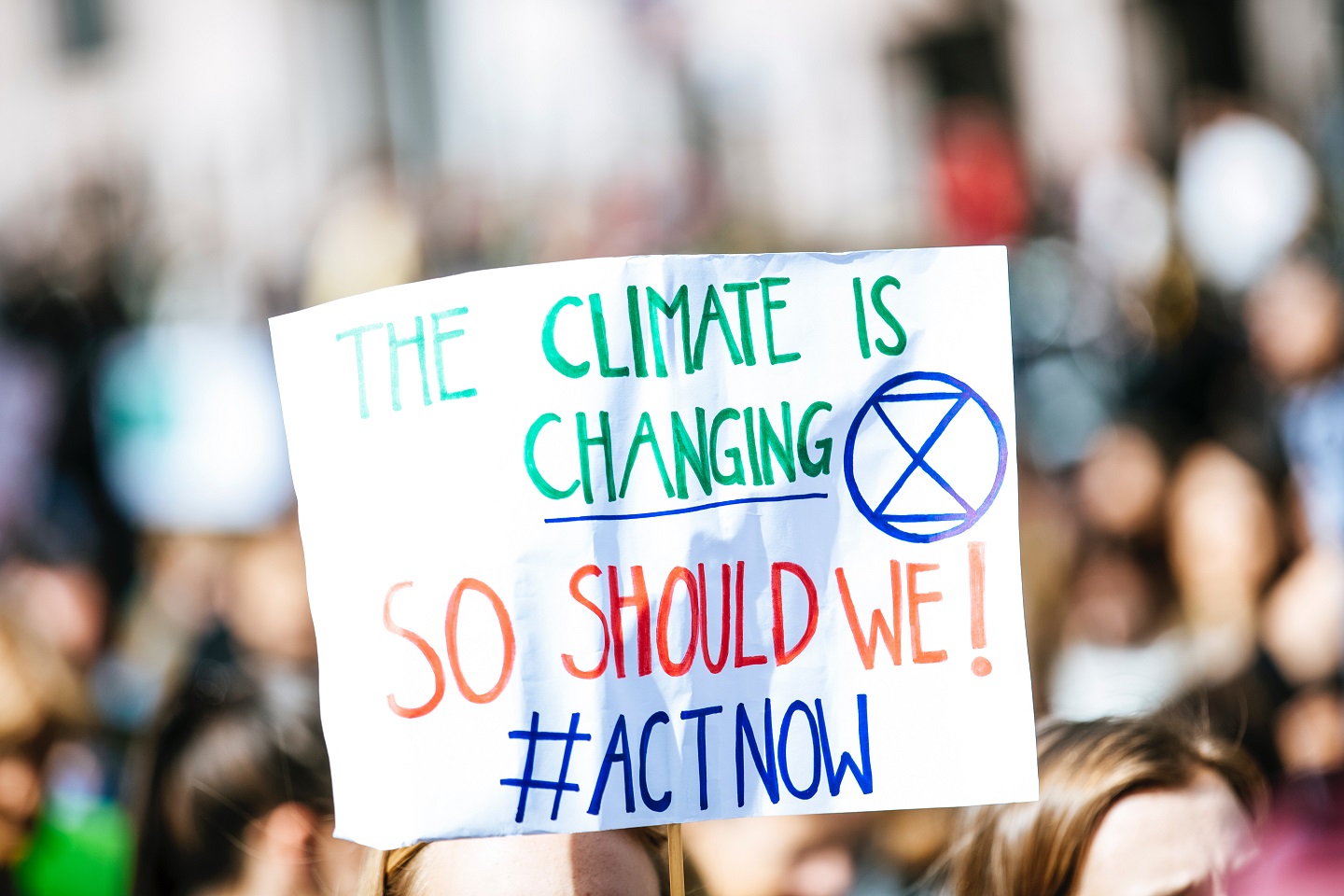 Strong Political Will to Save Environment Now

Never has there been the will of the people and politicians to act on climate change than now. From children to adults, corporations and governments finally acknowledging the science – now is the time to take on this great work. People want to save the environment now.

Pollution is a part of all our lives. It affects our health and environment – our communities and individual happiness. Most important, it affects the future of every living organism on Earth. Most people see that now, and are motivated to make changes to mitigate climate change and environmental degradation.

The world is a complex place, and if we could stop pollution tomorrow without penalty to our lifestyle, we would. But people and businesses all have different wants, needs and interests. In America, it’s hard to appreciate all the modern luxuries we have like heat, clean water and cheap electricity.

These staples of life in developed societies create all the pollution and greenhouse gases that affect everyone. They also make our lives stable and better all around. The problem is that there is little financial incentive to reduce usage of energy and materials for most people.

There are large groups of people that will sacrifice their own comfort for the betterment of the environment. Unfortunately, while most people now support environmental action, they don’t have the will or ability to make these changes on there own. That is why we need and Emissions Tax to create that incentive across all types of pollution, not just carbon emissions.

In the US, we have Republicans and Democrats and bi-partisan organizations like Citizens Climate Lobby creating bi-partisan Carbon Tax plans. The European Union is doing their own work, along with the different political parties in each democratic nation.

This can be attributed to one thing – people care more about the environment than they ever have. Now that they understand how important it is to their life, they are more open to new ideas and solutions.

Political leaders all across the globe are proposing green policies that reward individuals and industries for reducing pollution. This can be in the form of tax incentives, grants, funding, public works and direct taxes.

What’s most encouraging is that some of these changes are getting adopted and incorporated into other policy proposals that have a greater likelihood of passing. This is the groundwork for sweeping environmental action worldwide, which is what it will take to prevent the worst effects of global warming.

Slowly, but surely, governments are taking environmental action. There are currently more than 40 counties with a Carbon Pricing Policy, with Indonesia being the most recent. There are many more with proposals ready to be voted on. This is large scale progress in countries never before seen.

Even large scale emitters like China are starting to put a price on carbon. The sooner other large countries like the US begin pricing carbon emissions, the more quickly they can ramp up prices that will actually affect consumer and producer behavior.

While this action is a step in the right direction, the price on carbon is often too low to make a large impact. Also, Cap and Trade often creates a marketplace that reduces carbon emissions less effectively than a direct Carbon Tax would. Quartz recently stated that a $200 per ton of carbon tax would be needed to bring the shipping industry to net-zero.

These policies tend to only look at Greenhouse Gases that contribute to global warming, and not the other types of pollution that affect our immediate health.

The Future of Environmental Action

So what’s in store for environmental action? There are a lot of initiatives and support to slow the progress of climate change, especially since we now know that it is real. The biggest indicator of how quickly progress is made hinges on if policies get enacted that provide the hard incentives to make people and businesses change.

A carbon tax is a good first step that can transition us into a holistic solution for not just the environment, but our economic and social problems too. Something like an Emissions Tax.