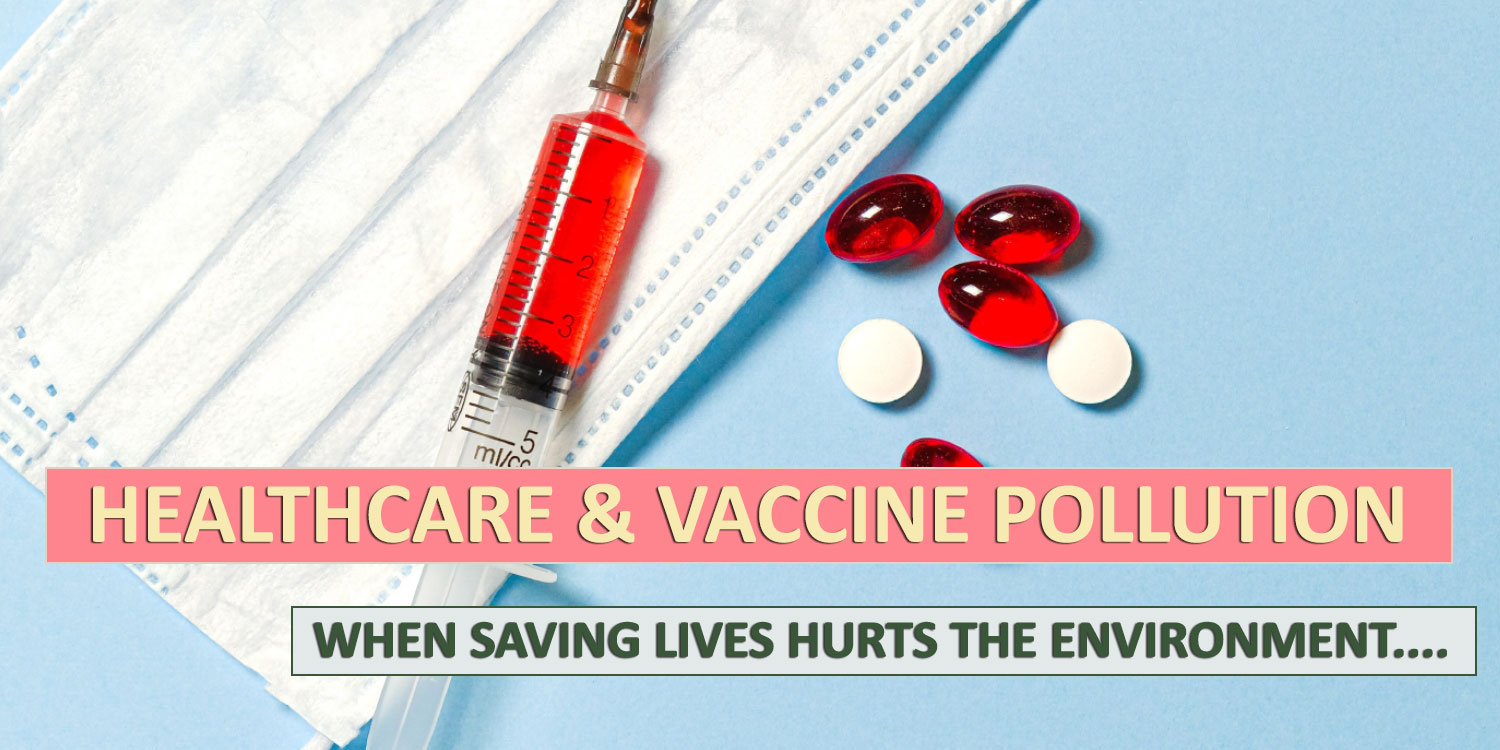 Reduce Pollution or Hurt Everyone’s Health — You can’t have both.

People get sick, people starve without enough nourishment, and eventually, they die.

It’s a good thing, because if not, we would have trillions of people inhabiting Earth. Mere mortals would not have enough resources to sustain them.

Even at less than 8 billion people, the Earth is feeling a little stretched. Climate Change is Real — and it’s caused by humans.

In nature, overpopulation creates disease. Disease removes the weak and old. It allows for the most productive, efficient life to utilize the limited resources. When it doesn’t work, you get mass extinctions.

This circle of life has allowed humans to make great progress in health and technology. With those gains in productivity, lifespans have increased drastically, especially in the 100 years since the Spanish Flu.

A flip side of these benefits have also caused disease. Obesity is rare in nature outside of human. So is drug addiction. These are the consequences of overabundance; a result of boredom and unhappiness.

We don’t know those numbers yet.

In this case, the number of high risk — elderly and of poor health, has gone up and the severity of their risk (age and weight, ailments).

Protect the At-Risk: A Better Strategy for Corona Virus?It may be a better idea to implement a “protect at risk” strategy over social distancing and disruption

People are living longer and extreme disease is allowed to live. Think about the person unconscious on respirators that will never live.

It’s a complex situation, which I discuss in my book, “Incentives and the Environment”.

I’m not advocating for an unforgiving healthcare system, but I think we spend more resources than we have in the long run healing self inflicted wounds.

Why do people do this stuff?

Simple — It feels good. It is easier than sacrificing for great. Or it feels great.

I too will be praying for mercy on my death bed. The key is balance.

Now listen — you can still be old or “overweight” and healthy. But you can’t argue, in aggregate, that those things aren’t health impediments.

Smoking, drinking, drugs and rock and roll my be fun, they kill too.

Asthma can be caused and aggravated by pollution.

Particulate Pollution is caused by the burning of fossil fuels. It causes disease when done near human lungs.

“Air Pollution is attributed to 5 million deaths globally, each year. “

– Our World in Data

I have more to write. For now — think about all the plastic vaccine tubes, metal needles, energy used and so on.